Deaconess Anne House was founded in 2012 as a ministry of the Episcopal Diocese of Missouri. To help make this Episcopal Service Corps program a reality, churches across the diocese came together to rehab our 1890's home in Old North St. Louis, a neighborhood with strong historic ties to the Diocese of Missouri. Churches "adopted" rooms to rehab and furnish.

In the fall of 2013, Deaconess Anne House welcomed its first class of corps members. Since then, we have had over 35 young adults go through the program here in St. Louis. ​To this day, we continue our strong bonds with the Episcopal churches in the Eastern half of Missouri and work to strengthen our longtime ties in Old North! 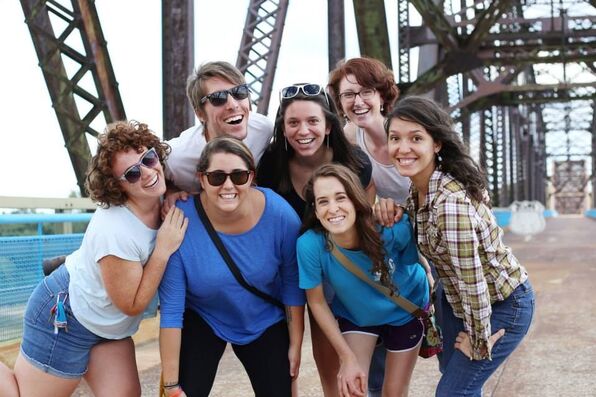 DAH Through the Ages 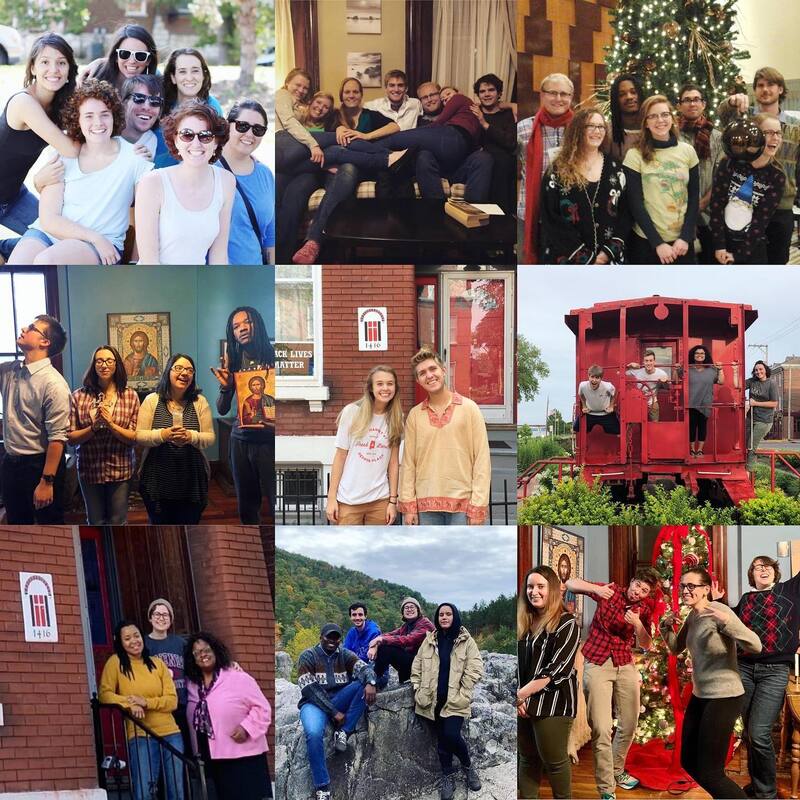